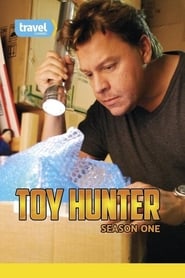 Toy Hunter is an American reality documentary television series on the Travel Channel that debuted August 15, 2012. The series encompasses the exploits of Jordan Hembrough, a toy dealer, who takes toy picking to a new level as he visits collections from some of the most popular cities on the East and West Coasts. In September 2012, Travel Channel announced the series’ renewal for a second season, which consists of thirteen episodes. It airs in the United Kingdom and Ireland on Quest. 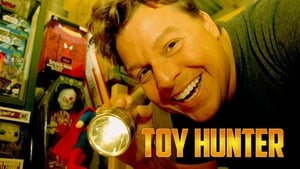